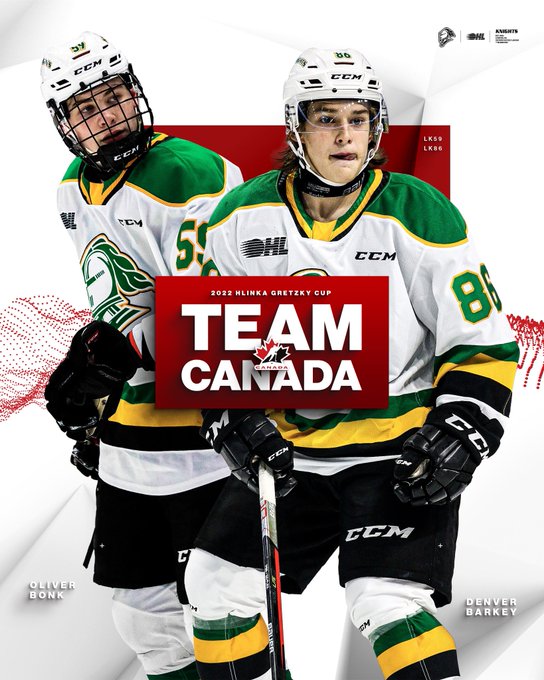 JULY 25, 2022 – Hockey Canada has officially announced their roster for the upcoming 2022 Hlinka Gretzky Cup in Red Deer, Alberta. Knights forward Denver Barkey and defenceman Oliver Bonk were selected to the team after a two day selection camp this past weekend. The Knights are the only team in the OHL to have 2 or more players on the roster.

Barkey’s selection to the team comes as no surprise to Knights fans. The 2021 16th overall selection put up 7 goals and 8 assists in his first season in the OHL. Despite not playing big minutes, Barkey consistently showed his ability to make plays and create offense at just 5’10. Bonk was the 25th overall selection in the draft, spending the majority of the 2021-22 season with the Jr. B St. Thomas Stars of the GOJHL. Bonk made the most of each opportunity he had in the Knights lineup, playing all 7 playoff games and proving he can perform on the big stage.

Barkey, Bonk, and the rest of Team Canada will kick off the 2022 Hlinka Gretzky Cup on July 31st against Switzerland at 9:00 PM EST on TSN. 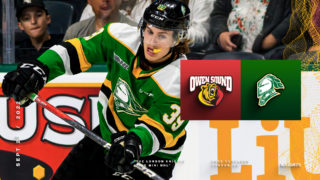 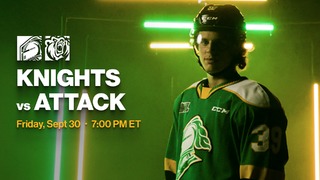 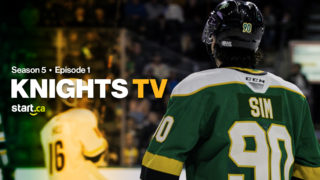 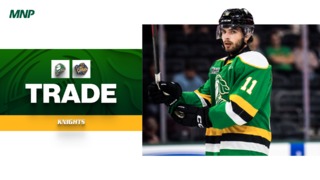 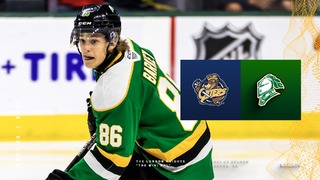 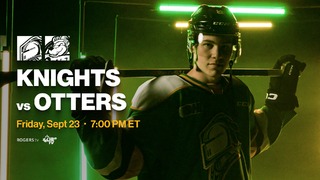