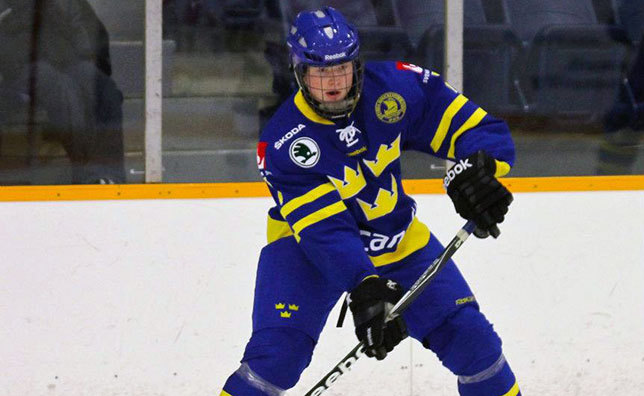 Bergman played last season with Frolunda in the Swedish Junior League.  A 2nd round (46th overall) selection of the San Jose Sharks in the 2014 NHL Entry Draft, Bergman signed his three-year entry level contract with the Sharks last week.

He has experience having played with Sweden at the U17’s, U18’s and U19’s as well as with the Swedish second-tier league and will join the Swedish National Junior Team Evaluation Camp in August when they travel to Lake Placid for exhibition games against Finland, the Czech Republic and the United States.  Bergman will join the Knights when they open training camp in late August. 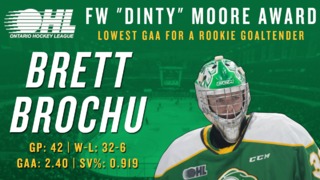 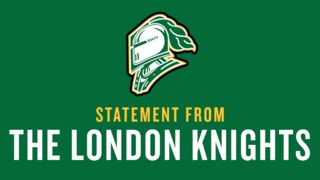 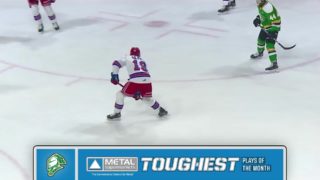 0:59
METAL SUPERMARKETS - TOUGHEST PLAYS OF THE MONTH FEBRUARY
3 weeks ago 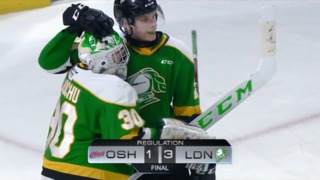