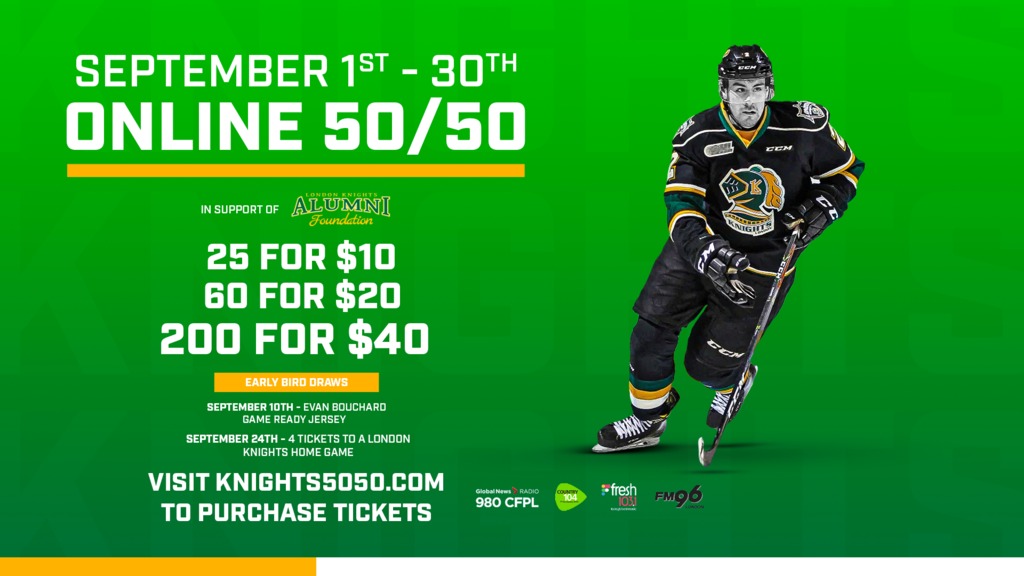 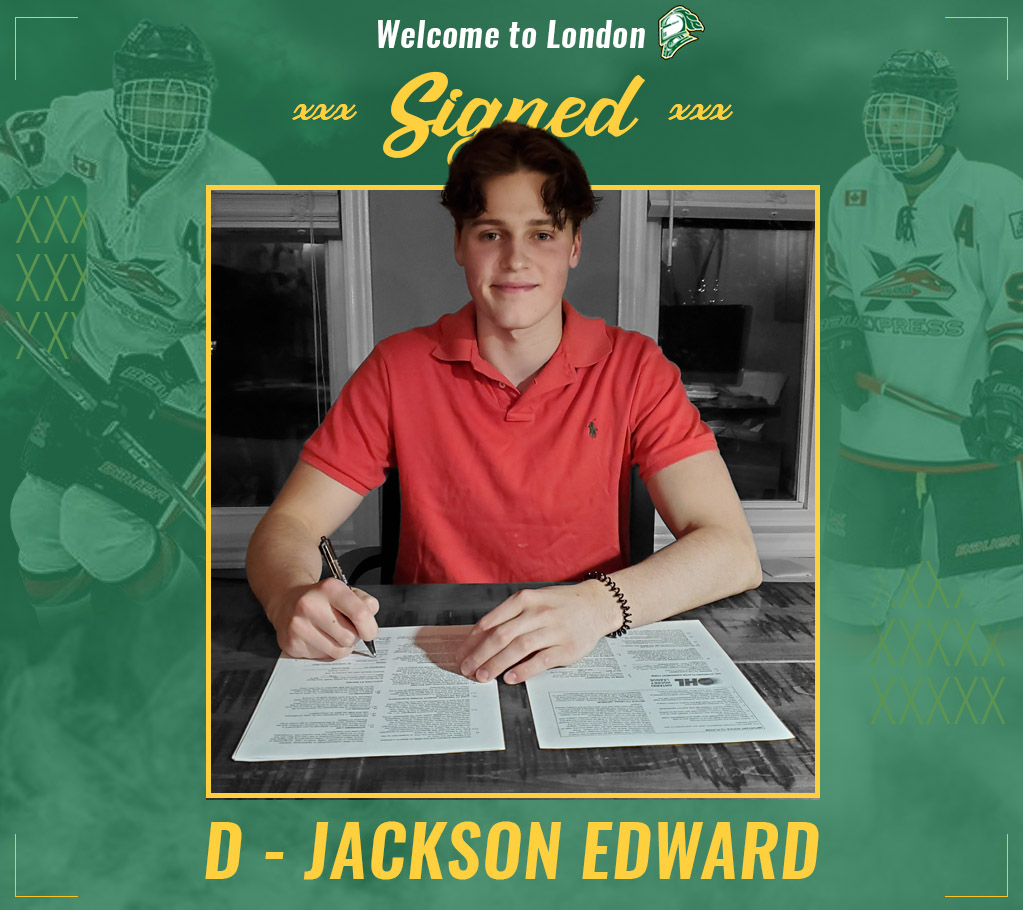 The London Knights are excited to announce that the team has signed one of their second round draft picks from the 2020 OHL Priority Selection, Jackson Edward. Edward was drafted 22nd overall.

“We are pleased to welcome Jackson to the London Knights organization. He is a highly skilled, offensively gifted defenceman that we believe will develop into a strong presence on our blueline,” said Mark Hunter, Co-Owner and General Manager of the London Knights. “Jackson impressed us this past season with the way he sees the ice and the way he approaches the game. We look forward to having him here in London.”

Edward is a native of Newmarket, Ontario, and played this past season with the York-Simcoe Express AAA program. The left-shooting defenceman utilizes his 6’2” frame to contribute effectively on the defensive side of the puck. His skill and skating ability also allow him to contribute offensively as he netted a total of 30 points over 33 games this past season, scoring 12 goals and collecting 18 assists.

Edward will wear number 92 for the Knights. 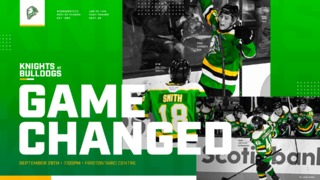 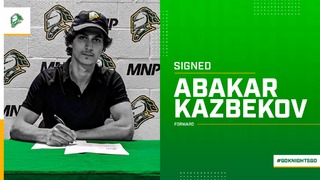 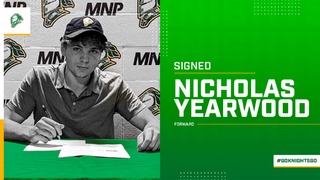 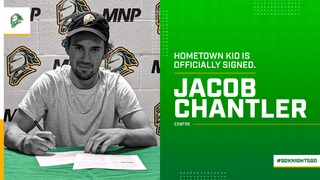 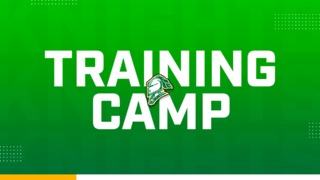