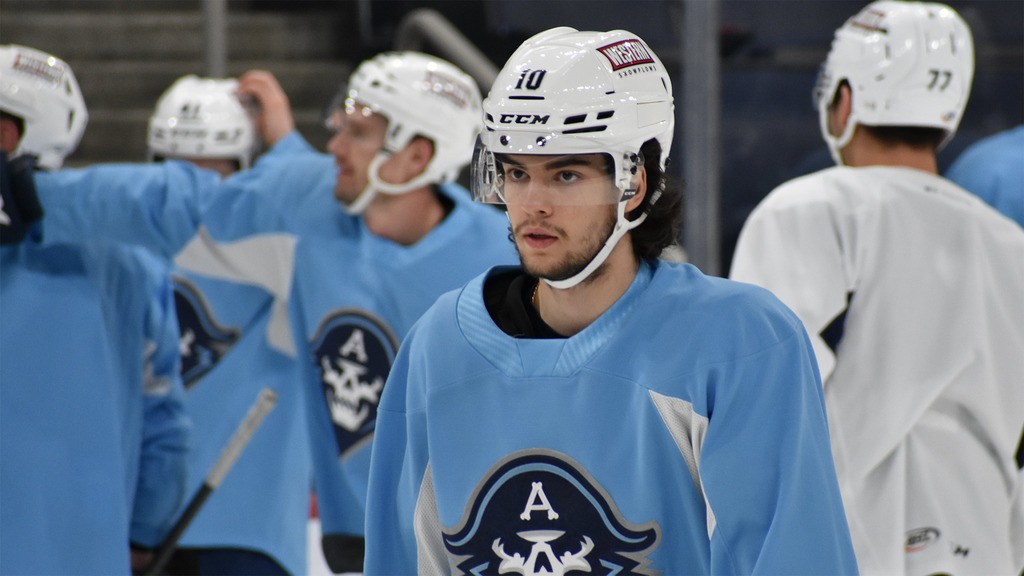 Evangelista is eligible to join the Admirals after the Knights season came to an end. Evangelista’s season continues after an incredible season as the Knights captain in 2021-22. Evangelista broke records and made history this past season, recording 55 goals, 55 assists, and 111 points in 62 games played. Evangelista became just the 5th Knight in the Hunter era to join the 50 goal club and the first since Christian Dvorak in 2015-16.

Evangelista was the Predators 42nd overall selection in the 2020 NHL Draft and played 14 games with the Chicago Wolves of the AHL in 2020-21, tallying 4 assists. 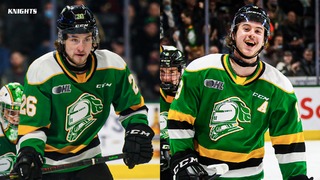 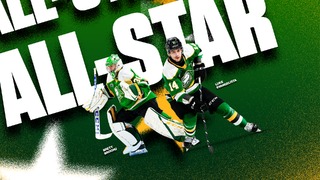 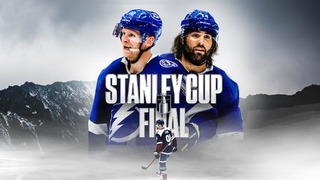 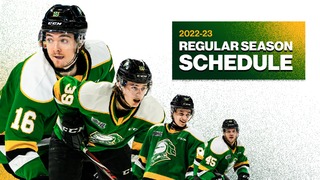 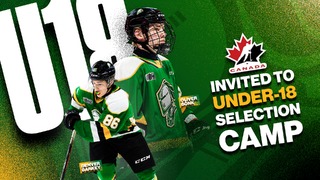 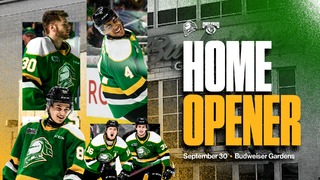