FOUDY NAMED OHL ON THE RUN PLAYER OF THE WEEK 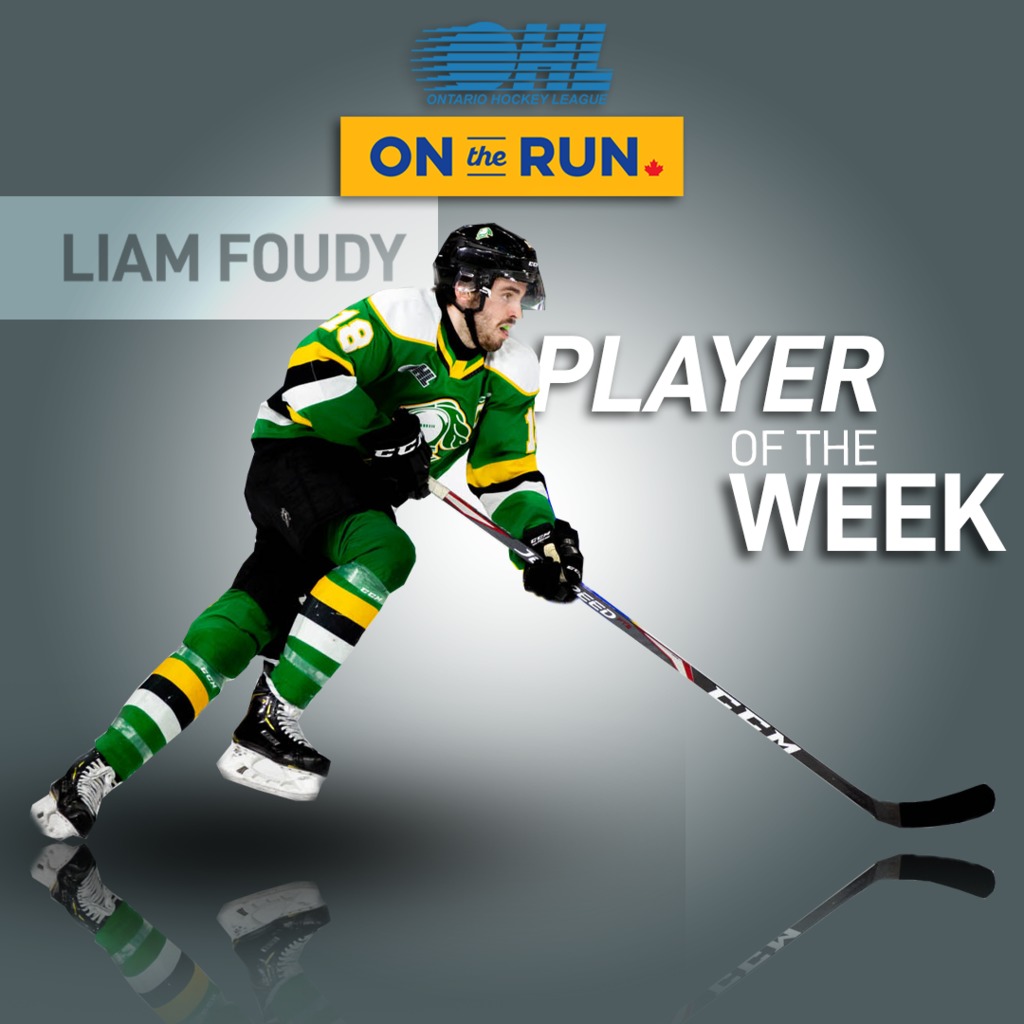 After an incredible performance that saw the Scarborough native total seven points in three games, Liam Foudy has been named the OHL On The Run Player of the Week.

Foudy’s performance in the back-half of the season has been remarkable. The co-captain has collected 36 points so far in 2020, and has a point streak that dates back to January 26th; a total of 14 games.

Foudy’s season has been fast-paced and multi-faceted. Foudy was a member of Team Canada during the 2020 IIHF World Junior Championships in Ostrava, capturing the gold medal. The 20-year-old has also been called up to play for the Columbus Blue Jackets – the team that drafted him 18th overall in 2018 – where he collected his first career NHL point.

Entering the final stretch before the playoffs, Foudy and fellow co-captain Alec Regula will be guiding the Knights for a final time before heading on to the next steps in their careers. With a remarkable regular season under his belt, Foudy now hopes to pad his resumé with one final milestone; a league championship. 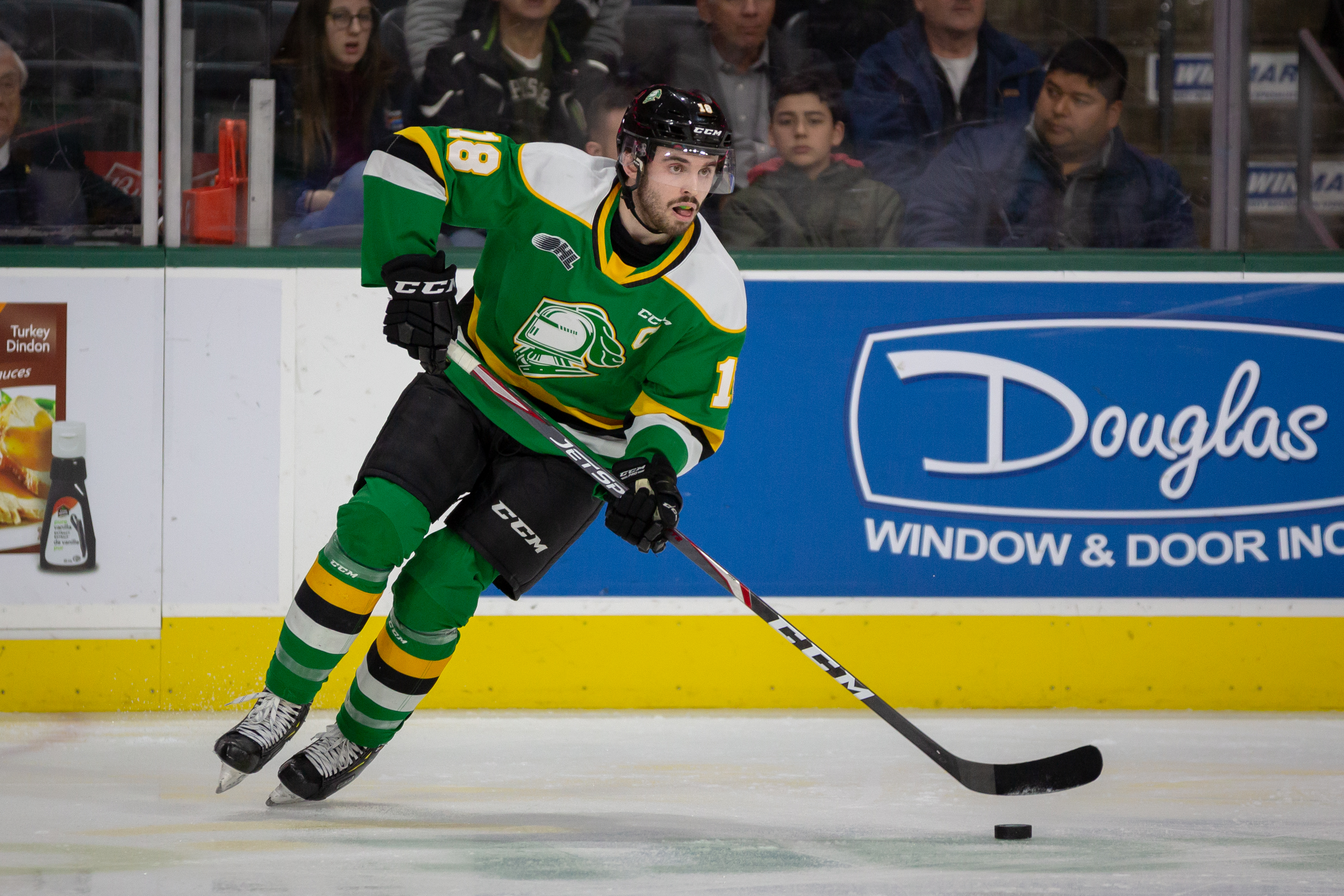