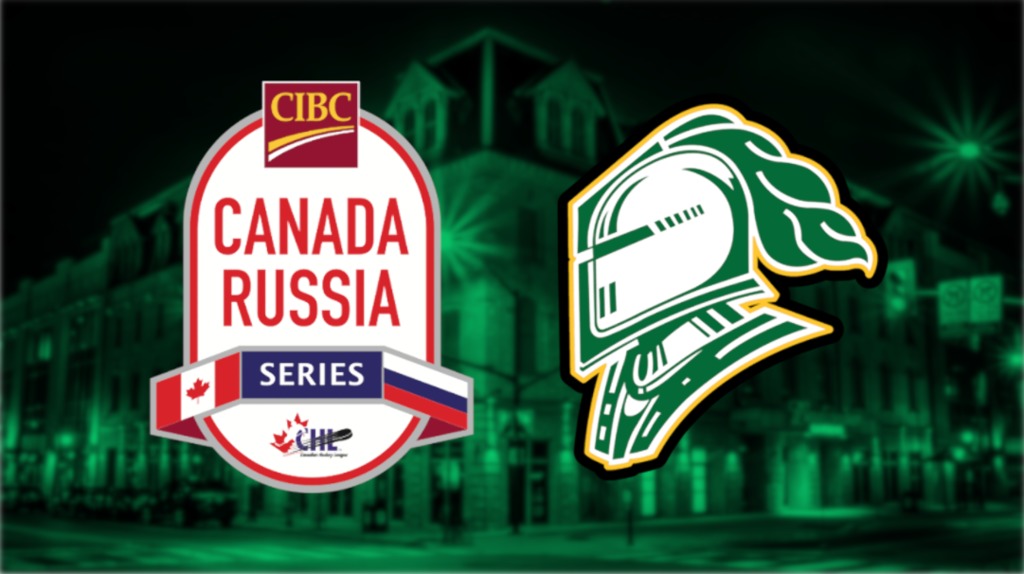 This will be Liam Foudy’s second time playing for Team OHL in the CIBC Canada Russia Series as he dressed for Team OHL last season. Foudy was originally selected by the London Knights in the first round, 18th overall, of the 2016 OHL Priority Selection. Foudy is prospect of the Columbus Blue Jackets.

This will be Connor McMichael’s first appearance on Team OHL for the CIBC Canada Russia Series. The Ajax native was a first-round selection of the Hamilton Bulldogs in the 2017 OHL Priority Selection. McMichael was drafted by the Washington Capitals in the first round of the NHL Entry Draft this past summer.

Ryan Merkley will also be making his second appearance for Team OHL in the CIBC Canada Russia Series. Merkley joined the Knights earlier this season through a trade with the Peterborough Petes. The San Jose Sharks prospect was originally selected by the Guelph Storm in the first round, first overall, in the 2016 OHL Priority Selection.

Goaltender Jordan Kooy will be joining Team OHL once again after dressing for one game during last year’s series. The native of Bradford, Ontario, have been with the Knights for four seasons after being selected in the 2016 OHL Priority Selection, 160th overall. Kooy was a 7th round selection of the Vegas Golden Knights in the 2018 NHL Entry Draft.