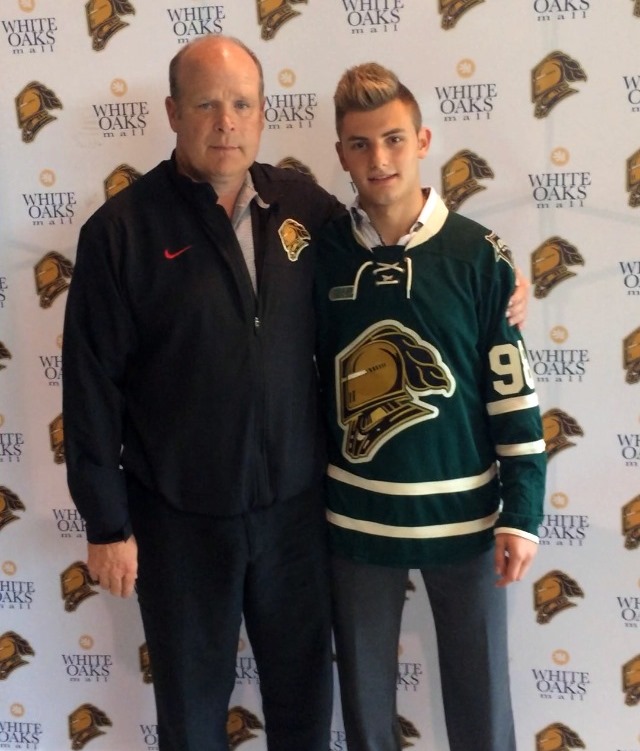 LONDON, ONTARIO: London Knights General Manager Mark Hunter announced today that the team has acquired defenseman Victor Mete from Owen Sound.  In exchange, the Knights have sent a total of six draft picks (three seconds, two thirds and a sixth all outlined below) to the Attack.  Mete, a Woodbridge, Ontario native, was an 8th overall selection by the Attack in the 2014 OHL Priority Selection.

Summary of Draft Picks Sent to Attack in Exchange for Victor Mete:

35 Knights on NHL Return to Play Rosters
2 weeks ago