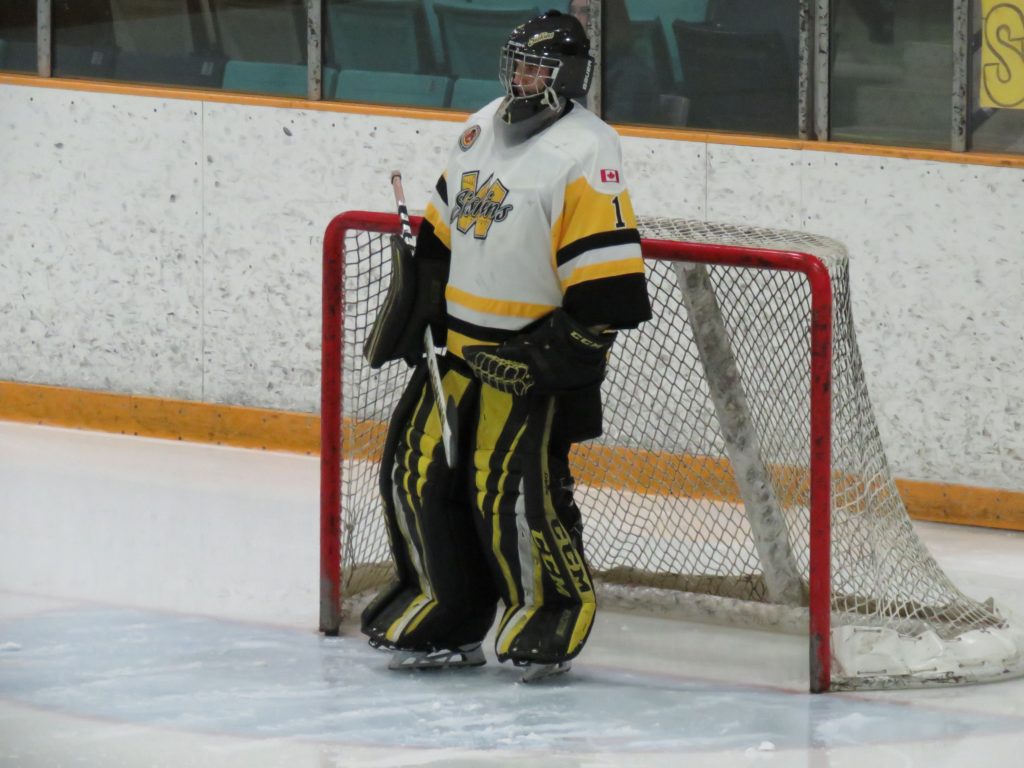 “We are pleased to welcome Mathias to our organization. We were impressed with his play as a 16-year old starting goalie in Waterloo last season, especially in a league such as the GOJHL. We look forward to seeing how he does at camp in the coming days and as we progress into the regular season,” said General Manager Mark Hunter regarding the trade.

Onuska played last season for the Waterloo Siskins of the GOJHL. He played in 28 regular season games, finishing with a goals against average of 2.69 and a save percentage of .915. He also appeared in another 27 playoff games as the Siskins won the Sutherland Cup as the top team at the Junior B level in Ontario last season.

“Mathias is an athletic goalie that is strong throughout any situation. At his age he has already played some big games and we hope to see his skill and experience carry over to the next level,” continued Hunter.