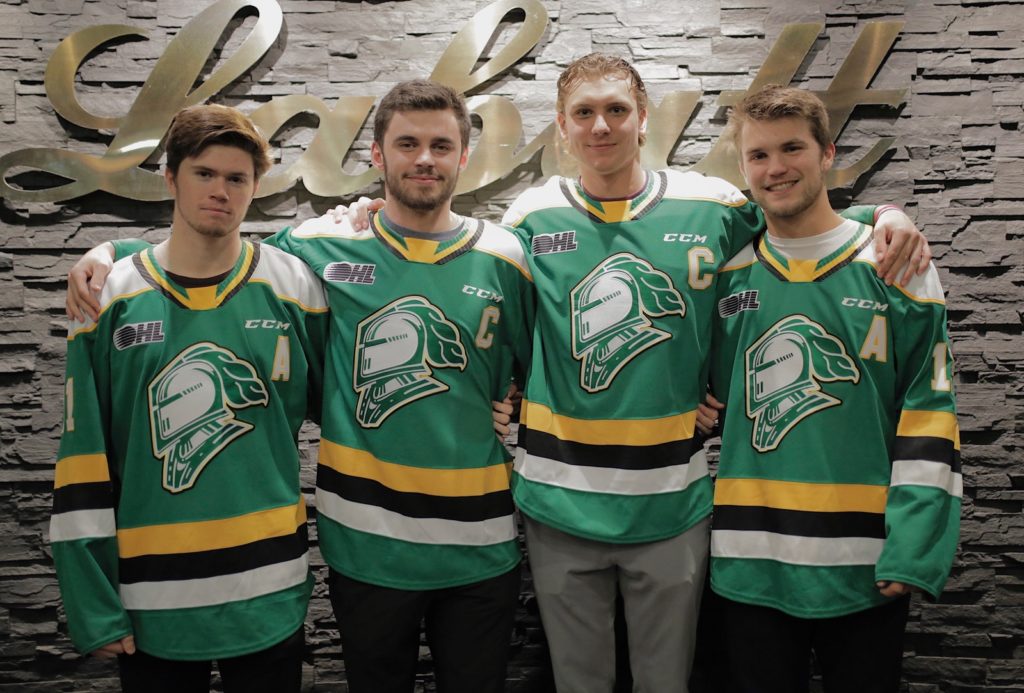 The London Knights are pleased to announce their leadership group for the 2019/2020 OHL season. Defenseman Alec Regula and Forward Liam Foudy will serve as co-captains for the team. Forwards Connor McMichael and Cole Tymkin will serve as assistant captains.

Alec Regula joined the Knights in 2017 after being selected in the 4th round, 74th overall, in the 2016 OHL Priority Selection. Entering his third year with the club, Regula is the longest tenured member of the Knights’ blueline. Regula is a native of West Bloomfield, Michigan, and was drafted by the Detroit Red Wings in the 3rd round, 67th overall in 2018.

Liam Foudy is entering his fourth season with the London Knights after debuting with the team as a 16-year old in 2016. Foudy was originally selected by the Knights in the first round of the 2016 OHL Priority Selection, 18th overall. Last season, Foudy was also a member of the Knights’ leadership group as an assistant captain. He is first round pick of the Columbus Blue Jackets, being selected 18th overall in 2018.

Connor McMichael, the native of Scarborough, Ontario, will be apart of the Knights’ leadership group for the first time this season. Originally selected by the Hamilton Bulldogs in 2017 (1st round, 11th overall), McMichael joined the Knights at the trade deadline during the 2017/18 season. McMichael was drafted in the first round, 25th overall by the Washington Capitals in 2019 after a breakout season with the Knights last season.

Cole Tymkin will be apart of the Knights’ leadership group for the second straight season after being an assistant captain last season as well. The native of Rainy River, Ontario, is entering his fourth season with the team. Tymkin is one of three overage players of the Knights this season. 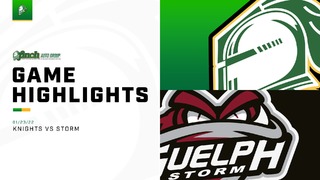 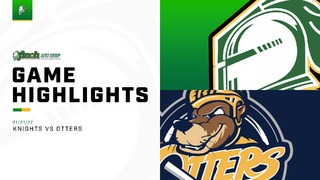 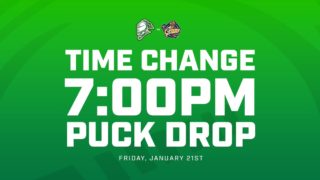 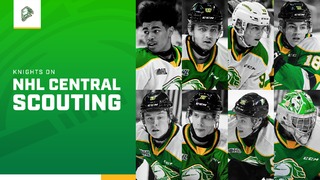