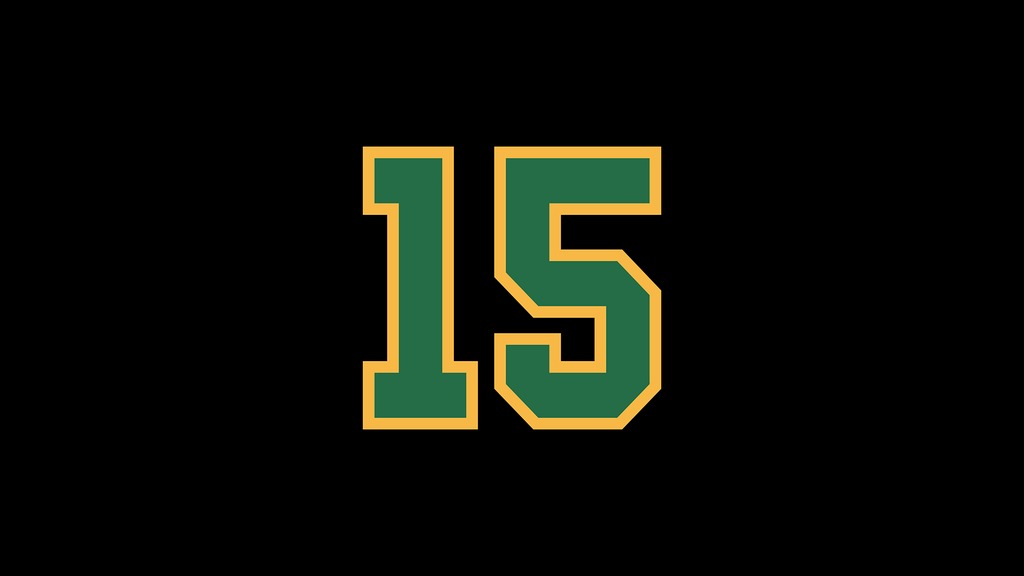 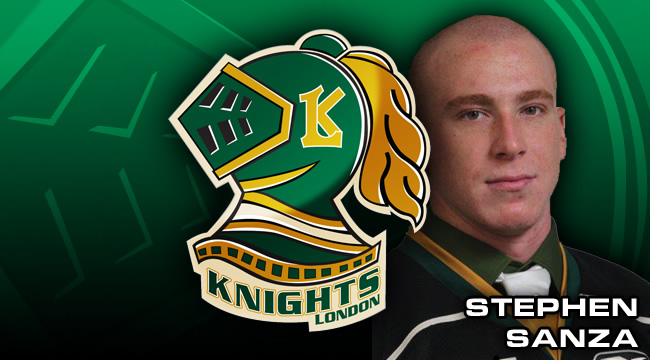 Sanza has served as Alternate Captain for the entire 2010-2011 season and takes over from Michael D’Orazio who was traded to the Mississauga St. Michael’s Majors. 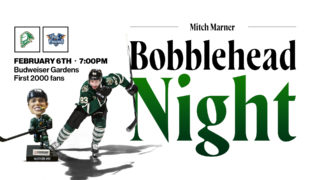 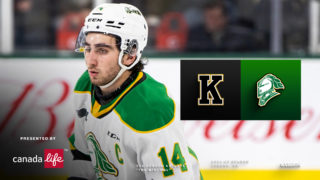 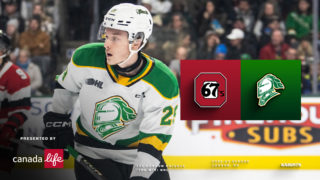 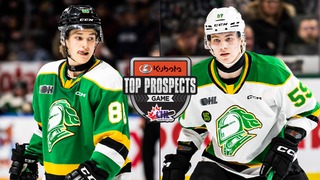 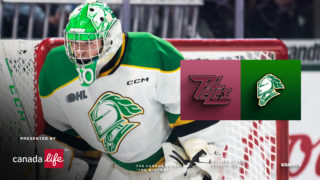 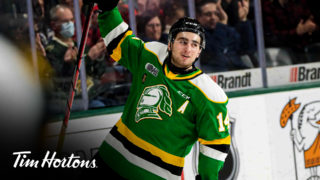