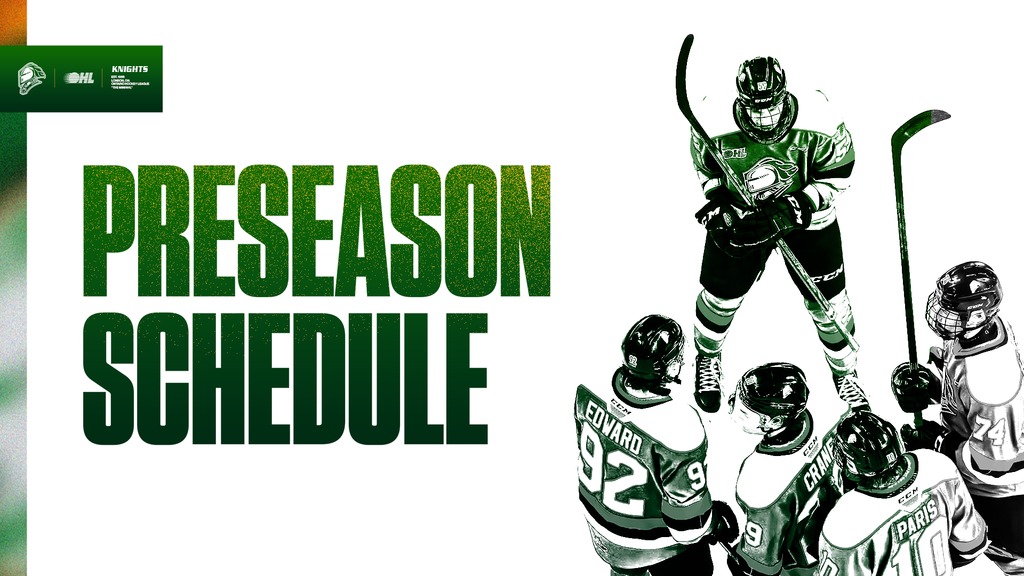 The Knights will make their first appearance of the season when they return to Budweiser Gardens on Friday, September 9th to host the Sarnia Sting. The Knights and Sting will face off less then 24 hours later, down the 402 to close out their preseason series.

The preseason comes to a close with a two game series against the rival Erie Otters. After a week off, the Knights will play host to the Otters for 7:00pm puck drop at Budweiser Gardens on Friday, September 23rd. The Knights and Otters will both then travel to Clinton, ON for a community preseason finale at the Central Huron Community Centre. Both teams will be available to meet fans and sign autographs after the game.

The four game preseason will be the first steps into the 2022-23 OHL season, where the real thing kicks off at the home opener on Friday, September 30th. 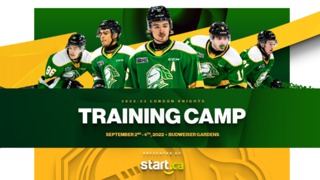 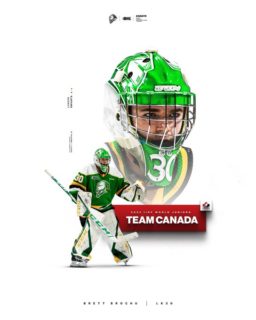 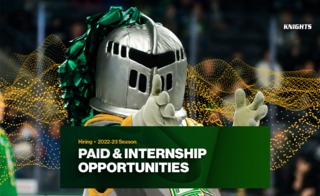