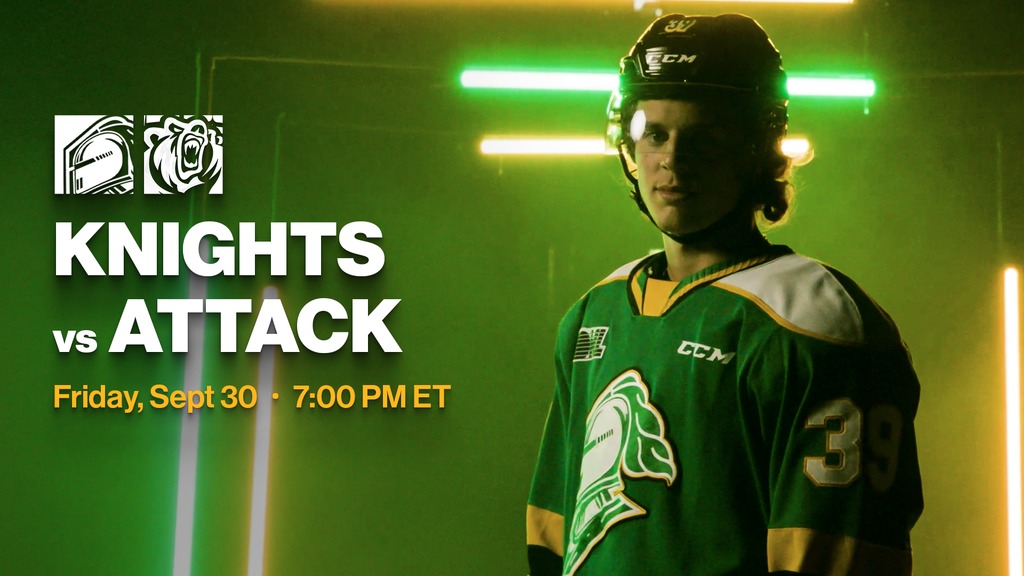 The Knights are back. The 2022/23 Home Opener has arrived at Budweiser Gardens and the visiting Owen Sound Attack are here to kick it off. Puck officially drops for real tonight at 7:00 PM ET at Budweiser Gardens. The game can be watched live on RogersTV,  streamed on CHL TV or listen to AM980 with Mike Stubbs.

The Knights enter the home opener after a 3-0-0-1 preseason, taking 7/8 possible points despite many veterans being at NHL camps. Preseason standouts include 2023 Draft eligibles Denver Barkey, Ruslan Gazizov, and Abakar Kazbekov all led the way with a team high 4 points in 4 games. Both Knights goalies, Brett Brochu and Zach Bowen were sharp throughout the preseason. Brochu posted a 2-0 record alongside a 1.50 GAA and .930 SV% while Bowen recorded a 1-0 record with a 2.90 GAA and .889 SV% in his first OHL appearances.

The Knights will have a tough task as they face their division rivals in the Owen Sound Attack. The Attack are led by their captain, 2023 NHL Draft top prospect, Colby Barlow. Barlow led the way last year with 30 goals as a rookie and is a projected top 10 pick in the upcoming NHL Draft. Some Knights are familiar with Barlow though after Denver Barkey and Oliver Bonk won a gold medal with him at the recent 2022 Hlinka Gretzky Cup. Owen Sound is just one of many teams the Knights will face in the Midwest what should be the toughest division in the league.

VERY LIMITED Tickets are still available for the home opener and can be purchased HERE. 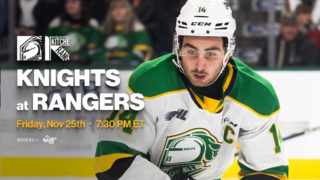 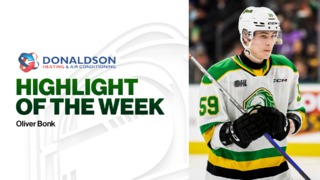 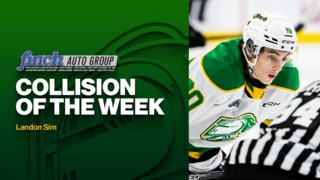 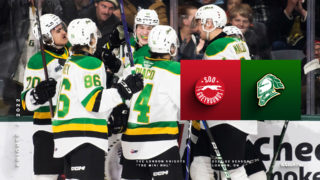 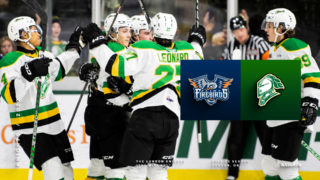 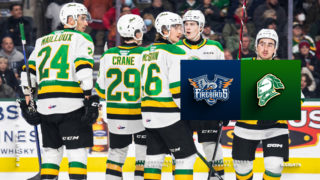