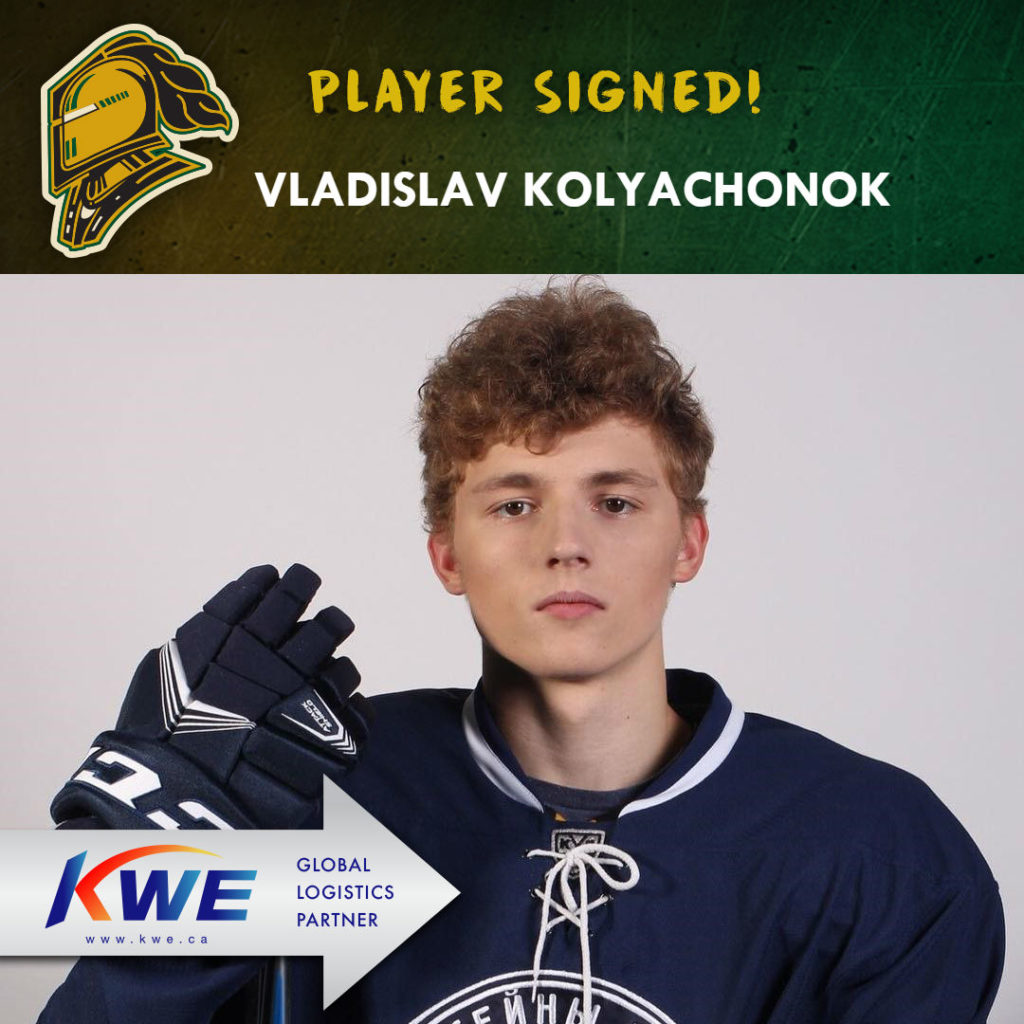 The London Knights are pleased to announce that the team has agreed to an OHL Standard Players Agreement with Belarussian import pick, Vladislav Kolyachonok.  Kolyachonok was the Knights’ second round selection in the 2018 CHL Import Draft, taken 67th overall.

“We are very pleased to have signed Vladislav and look forward to him playing in London next season,” said London Knights’ Associate General Manager, Rob Simpson.  “Vladislav is a strong addition to our team and will be a great two-way threat from our blue-line.”

The 2001-born defenseman will be entering his NHL Draft eligible season.

Playing for the U18 National Belarus team last season, the skilled defenseman scored five goals for 20 points in 43 games played. 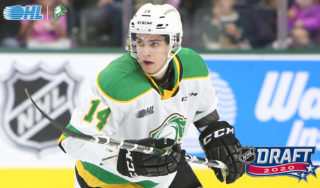 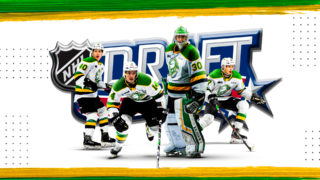 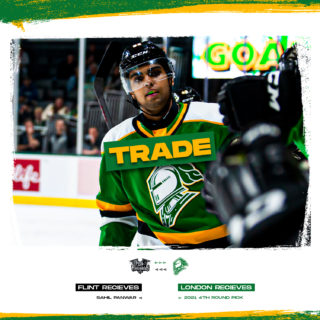 PANWAR TRADED TO FLINT
4 weeks ago