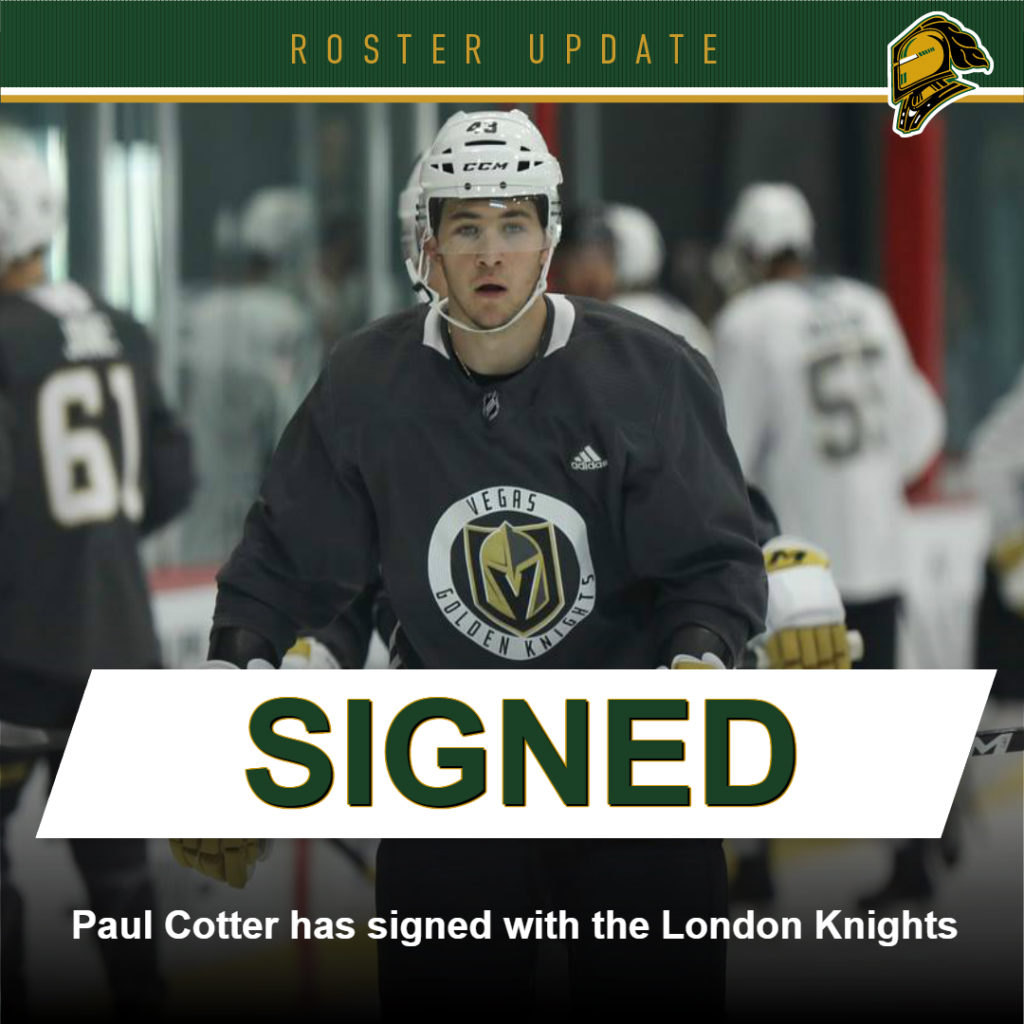 The London Knights have announced that the team has signed forward, Paul Cotter, to an OHL Standard Player’s Agreement.

“We are very proud to have signed Paul and we eagerly welcome him to London,” said London Knights General Manager, Mark Hunter.  “Paul is an NHL level talent who will be a strong addition to our lineup for the remainder of the season.  We look forward to his arrival in London and the excitement he will bring to Budweiser Gardens.”

Cotter, a native of Canton, Michigan, will report to the Knights after starting his season with Western Michigan University.  As a fourth-round draft pick of the Vegas Golden Knights in the 2018 NHL Entry Draft, Cotter scored 18 goals with a total of 39 points last season for the Lincoln Stars of the USHL. 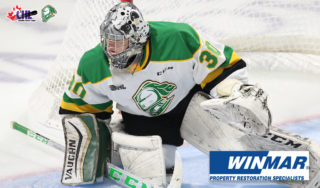 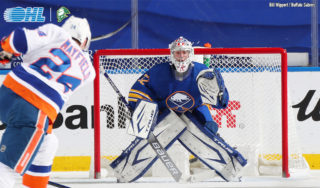 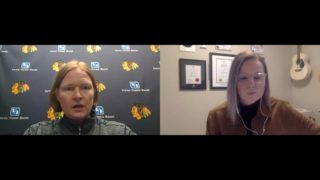