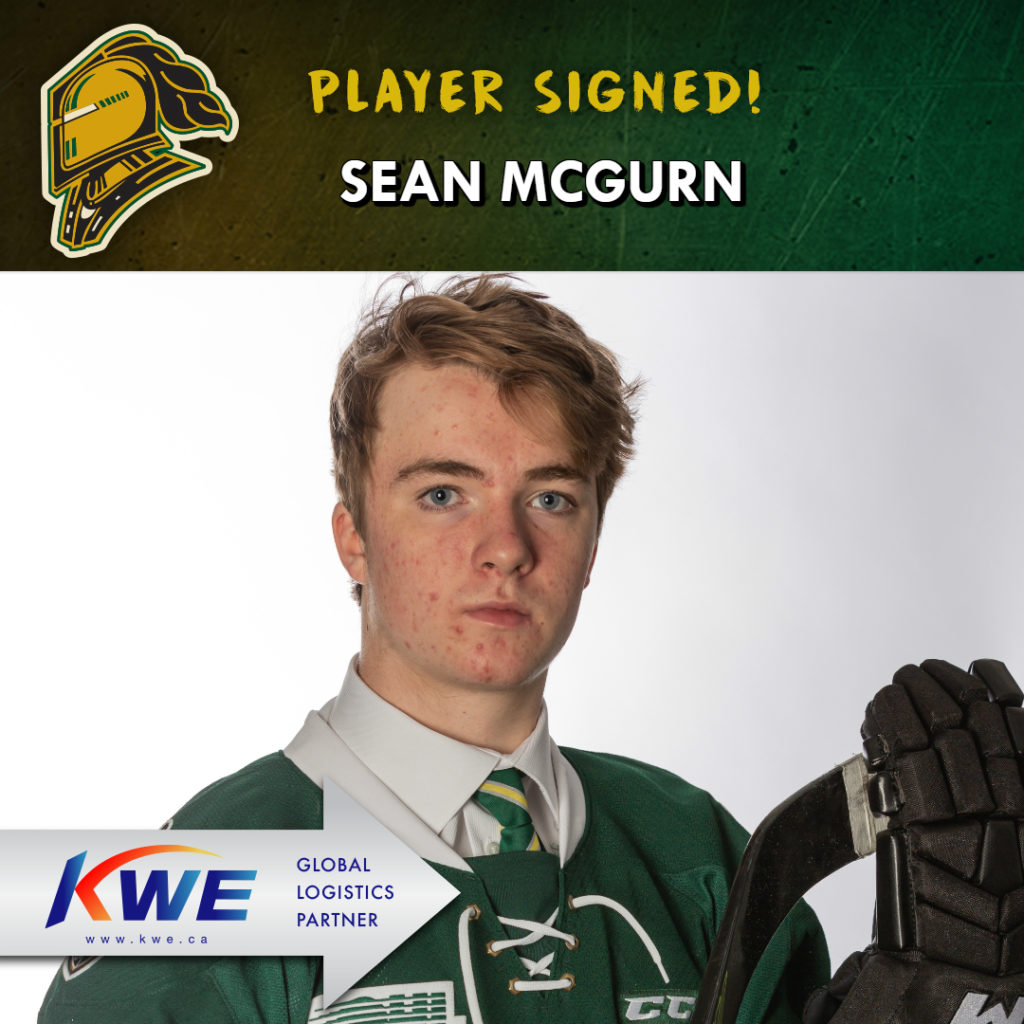 The London Knights have announced that the team has signed forward, Sean McGurn to an OHL Standard Player’s Agreement.  McGurn was selected by the Knights in the third round, 53rd overall in the 2018 OHL Priority Selection.

“We are very proud to have signed Sean,” said London Knights’ General Manager, Mark Hunter.  “We have a strong group coming out of this year’s draft and we look forward to their continued development in the coming years.  Sean fits well in to this group and we are happy to have him committed to the Knights.”

McGurn is the fifth member of the 2018 OHL Priority Selection class to be signed by the Knights after Luke Evangelista (14th overall), Antonio Stranges (21st overall), Sahil Panwar (23rd overall), and Gerard Keane (45th overall) signed earlier in the off-season.

The Ottawa, Ontario native will report to the St. Thomas Stars of the Greater Ontario Junior Hockey League for the 2018-2019 season. 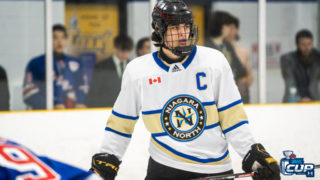 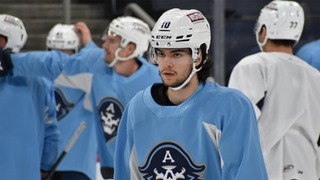 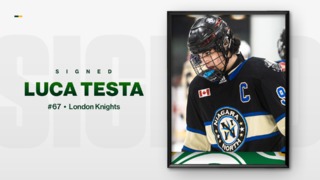 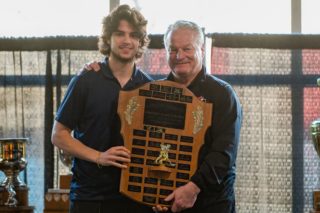 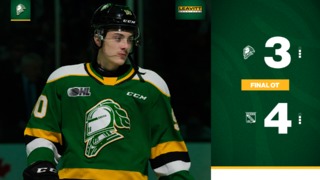 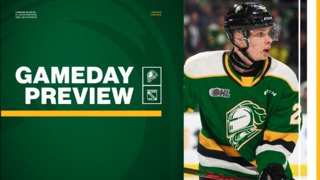