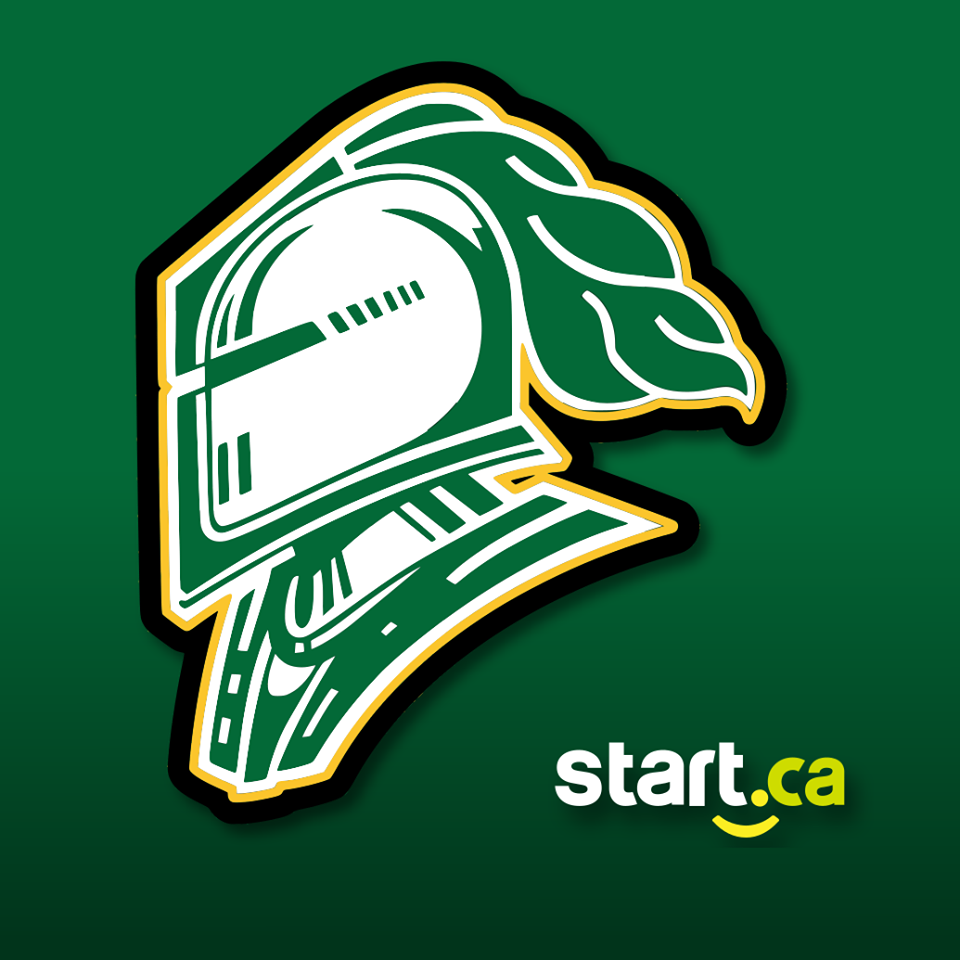 For the third time in the past five seasons, the London Knights and the Sarnia Sting split the first two games of their pre-season schedules.

After a 5-2 London win at Budweiser Gardens on Friday night, the Sting defeated the Knights 5-3 on Saturday at the Progressive Auto Sales Arena in Sarnia.

Paul Cotter scored two power play goals for London to give him three so far in exhibition play. Cotter’s first tied the game 1-1 in the first period. His second tied the game 3-3 at 8:38 of the third period.

Just 33 seconds after that Jacob Perrault of Sarnia scored what would end up being the game winner. Nolan Dann added an insurance goal for the Sting just 1:07 after that.

Gerard Keane scored the Knights other goal on a nifty give-and-go with Josh Nelson that came just as a London power play had come to an end.

The Sting surrendered eleven power plays in the game.

Brett Brochu and Matt Onuska both played in goal for the Knights as they battle for the back-up job in behind Jordan Kooy. Both had a chance to show what they can do, making some excellent stops. Brochu started the game and was the busier of the two as he stopped 18 of 21 Sarnia shots. Onuska played the second half of the game and made eight stops on ten shots.

Ben Roger up a weight class

When the Knights drafted Ben Roger in the fourth-round of the 2018 OHL Priority Selection he was listed at five-feet, 11-inches and 128 pounds. Very few players play at under 170 pounds, let alone almost 50 pounds below it. Roger checked in at training camp this year at six-feet, three inches and 171 pounds, passing that magic mark.

“It was nice to have the height (to add weight to),” says Roger. “I had to eat all the time. It wasn’t easy because you couldn’t just eat junk food. You have to put on the right weight to maintain your strength and speed.”

Roger played in one game for London in 2018-19 and is hoping to earn a full-time spot this year.

The Ontario Hockey League is granting coaches a challenge from the bench in 2019-2020.

Use of that challenge is going to be isolated to goaltender interference calls made by referees when a goal is scored.

Coaches can ask referees to look at the play using a tablet that will be kept in the penalty box area. The challenge is permitted on goals that are either allowed or negated due to interference on a goalie. If the call on the ice is upheld, the team that requested it will lose their timeout.

If the call is overturned the team will be able to keep their challenge over the rest of the game.

Nelson and Moskal get invites to NHL camps

As they start the season the Knights have eight NHL draft prospects on their roster, but ten players in total will be heading to National Hockey League training camps. The Pittsburgh Penguins have invited Billy Moskal to their camp.

Moskal has gone undrafted yet he continues to be one of the best defensive forwards in the OHL and has added more and more offence to his game. The Sudbury native is coming off a post-season in which he had 7 points in 11 games for London.

Nelson will attend camp with the Toronto Maple Leafs this fall. Nelson is from Lockport, Illinois and is also undrafted. He has 17 goals and 17 assists as a 19-year old for the Knights last year and will look to show off his speed and savvy to Leafs management.

The Knights get nearly a two week break from games on the pre-season schedule. They will host the Erie Otters at Budweiser Gardens on September 13 and then meet the Otters in a final exhibition match-up the next night in Clinton, ON. Both games can be heard at www.980cfpl.ca

PATRICK KANE'S NUMBER 88 RAISED TO THE RAFTERS
14 hours ago