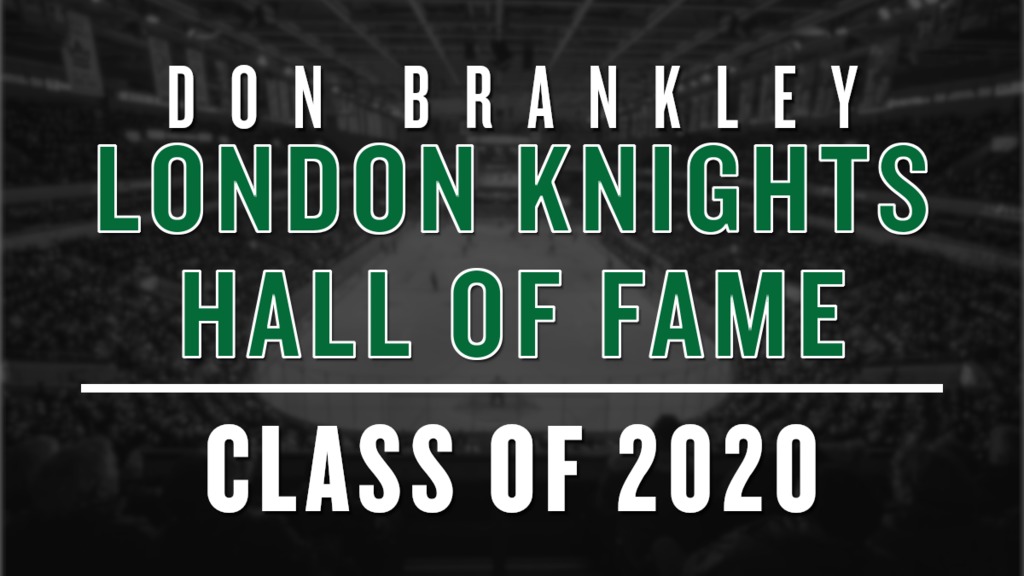 “We are very proud to induct these six individuals into the Don Brankley Hall of Fame this year. Each of these gentlemen played a major role in the organization during their time with the team,” said London Knights General Manager, Mark Hunter. “We are proud to be able to recognize the achievements of Garry, Reg, Brian, Chris, and Dylan during their junior careers and the contributions of John to the London Knights organization.”

The 2020 class will be officially inducted during a press conference on Tuesday, February 11th prior to the team’s game against the Guelph Storm. The inductees will also be recognized during a pregame ceremony.

About the Don Brankley London Knights Hall of Fame