MCMICHAEL NAMED OHL ON THE RUN PLAYER OF THE WEEK

CONNOR MCMICHAEL on the run player of the week 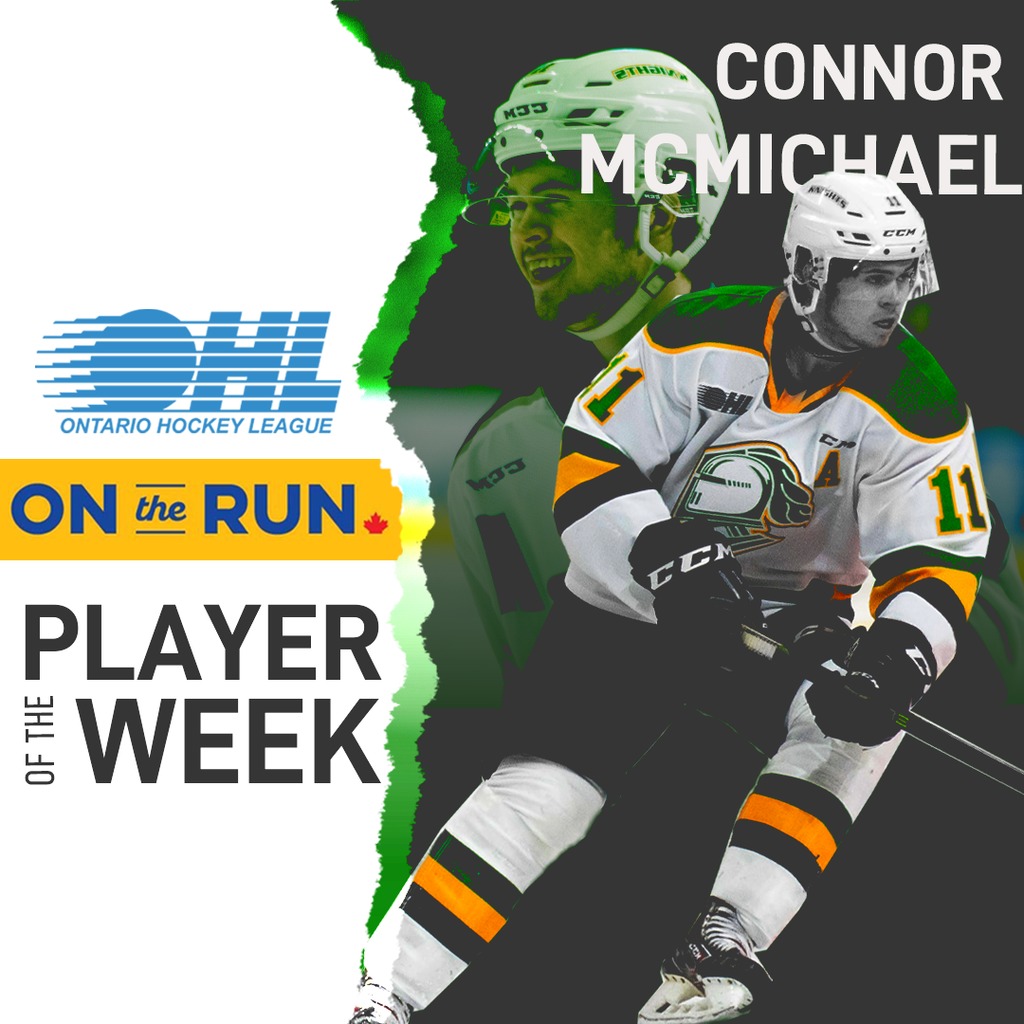 After a stellar start to 2020, Connor McMichael has earned the Ontario Hockey League’s Player of the Week award.

In two games, McMichael collected four assists, and a hat trick for a total of seven points. His performance this past week has capped a remarkable start to the new year.

Three hat tricks, 12 total goals, and 21 points over the course of the Knight’s nine January games showed McMichael’s growth and progression as a player. The nineteen-year-old has competed with a level of confidence and capability that is uncommon in a player his age.

With his stellar performance this past month, McMichael has now surpassed the previous career highs he had earned last season. His total goals, assists, and points all count higher than they did in 2018-2019. The most remarkable part is that he has done it in almost half the amount of games.

Despite being absent from the League during the holiday season due to the World Juniors in Ostrava, McMichael still ranks as one of the top scorers and point collectors in not only Ontario, but across the entire 60-team Canadian Hockey League.

This is the third time this season that the Ajax, Ontario native has earned top-honours from the League. 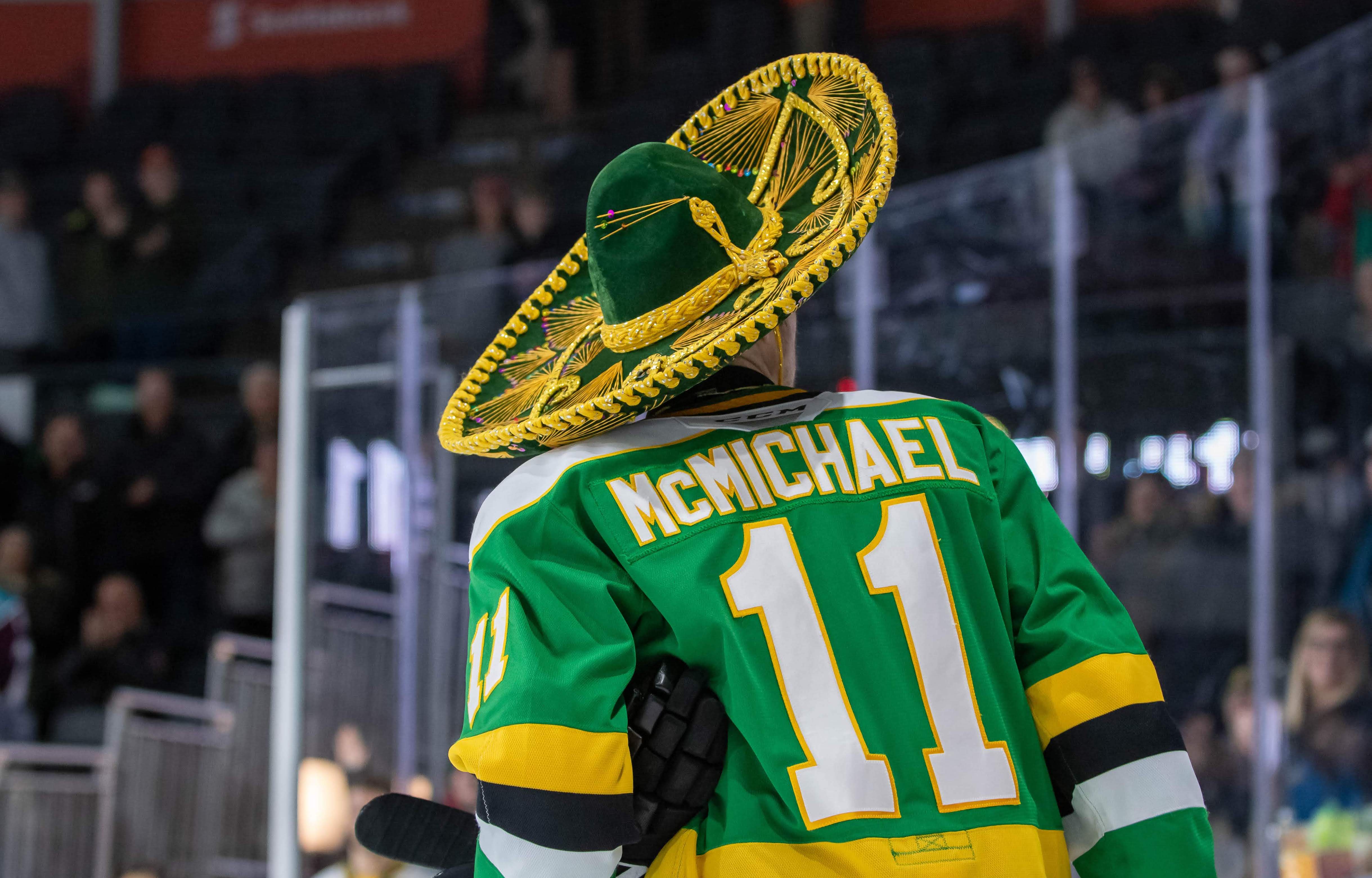