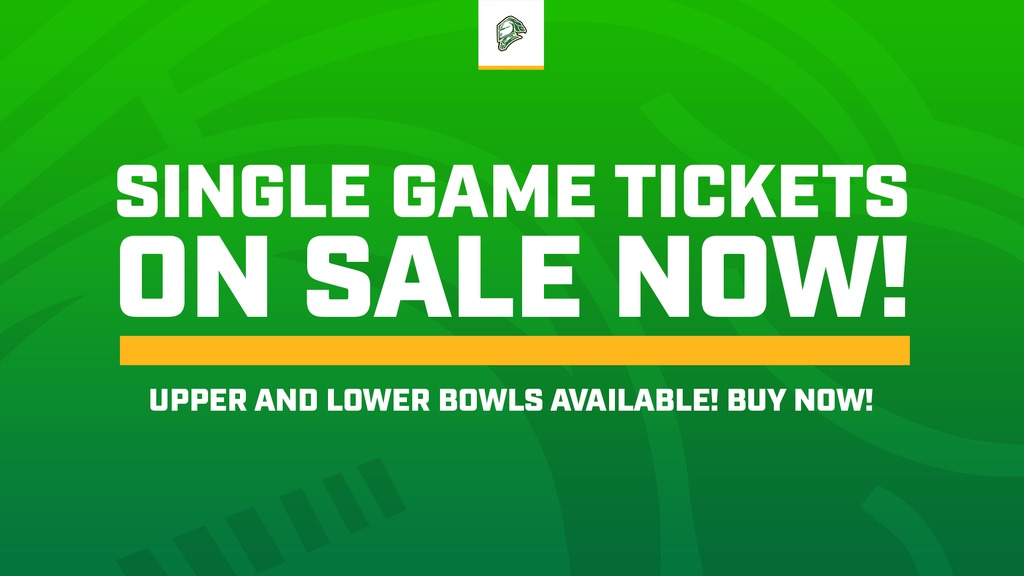 OTTERS EVEN SERIES AGAINST KNIGHTS 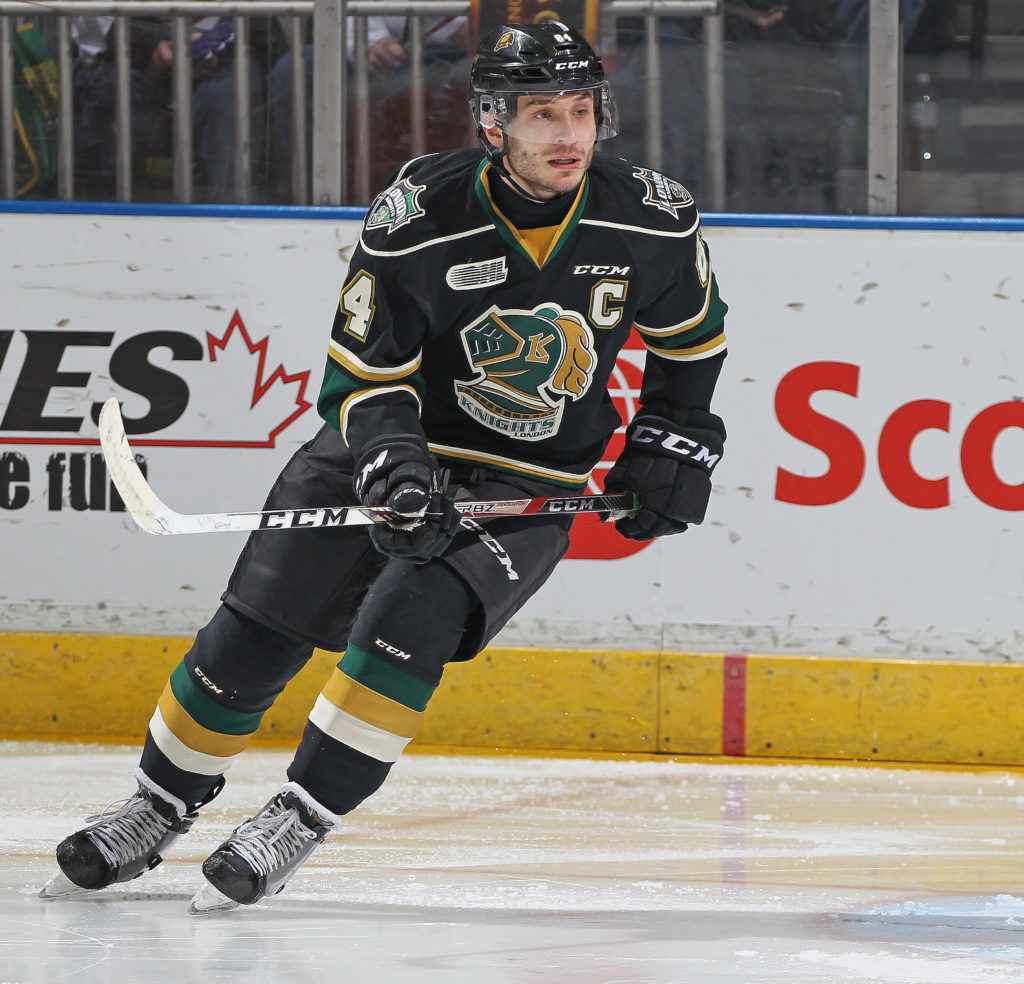 The top-scoring defenceman in the OHL’s regular season led the offence for the Erie Otters on Friday night in a 5-1 win over the London Knights in Game 2 of their second-round series.

Erie defenceman Darren Raddysh recorded a hat trick and added an assist, starting and completing the scoring to even the best-of-7 Western Conference semifinal series at a game apiece.

The Knights did a good job early, working pucks down low in the Erie end. They came as close as a Max Jones shot off the crossbar and a pinned puck against the post from scoring first, but the puck stayed out and Raddysh took advantage.

He carried the puck into the London end, made a move, had it knocked away, but followed the puck behind the Knights’ net and wrapped it around the goalpost, and it was in for Erie’s first goal of the series and a 1-0 lead.

Less than two minutes later, Raddysh wristed a puck from the middle of the blue line on an Otter power play and it found its way through a maze of legs, sticks and bodies and past Tyler Parsons for a 2-0 Erie advantage.

London killed off a penalty that stretched between the first and second periods, but the Otters extended their lead as Anthony Cirelli raced in behind the London net off a faceoff and wrapped a pass out front to Kyle Maksimovich, who squeezed a shot between the goalpost and Parsons’ skate to make it 3-0 for the Otters.

London cut the Erie lead to 3-1 with more solid work deep in the Otters’ zone on a 4-on-4. Max Jones and Cliff Pu buzzed around along the boards and Pu eventually left a puck for Mitch Vande Sompel on the right side — he cut right to the net and snapped a shot past Timpano for his first goal of the playoffs.

As time wound down in the middle period, the Knights found themselves back on the penalty kill and inches away from getting a puck out of their zone. Had it happened, Tampa Bay Lightning prospect Mitchell Stephens might have been off to the races on a breakaway…

Read the full story at http://globalnews.ca/news/3365508/otters-even-semifinal-series-against-knights/

The Knights will return home for Game 3 of the Western Conference Semi-Finals on Tuesday, April 11th at 7:00pm.  Tickets can be purchased in person at the Aluminum Associates London Knights Armoury, at the OMAC Mortgages London Knights Box Office, over the phone by calling 519-681-0800 EXT. 1, or by CLICKING HERE. 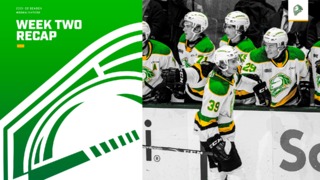 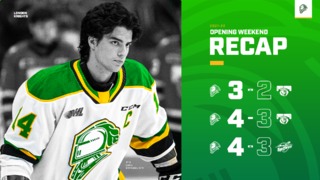 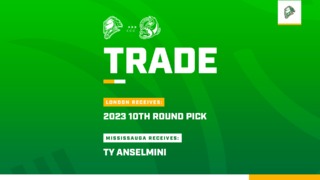