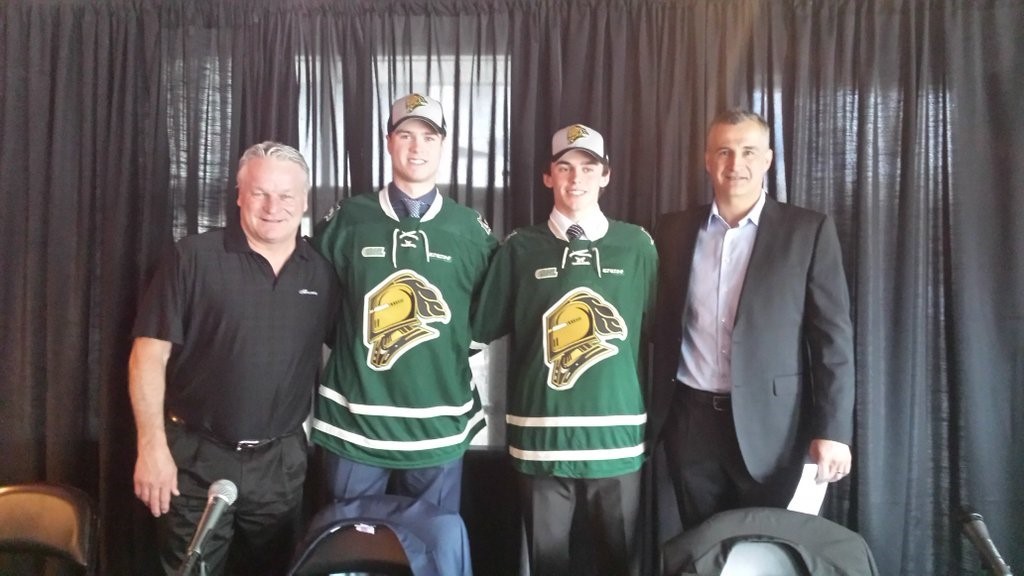 Blacker, an Oakville, Ontario native, played his 2015-2016 season with the Oakville Blades.  The 6’3”, 173lb defenseman was a part of the Blades team which reached the Ontario Junior Hockey League playoffs in 2016.  Blacker will wear #24 next season for the Knights.

Foudy, a Scarborough, Ontario native, played his 2015-2016 season with the Markham Majors of the Greater Toronto Hockey League.  The speedy, 6’, 161lb centreman put up 19 goals and 38 total points in his first season with the Majors.  Foudy will wear #18 next season for the Knights. 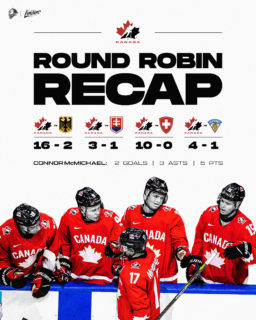 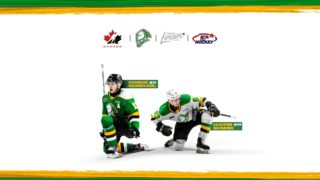