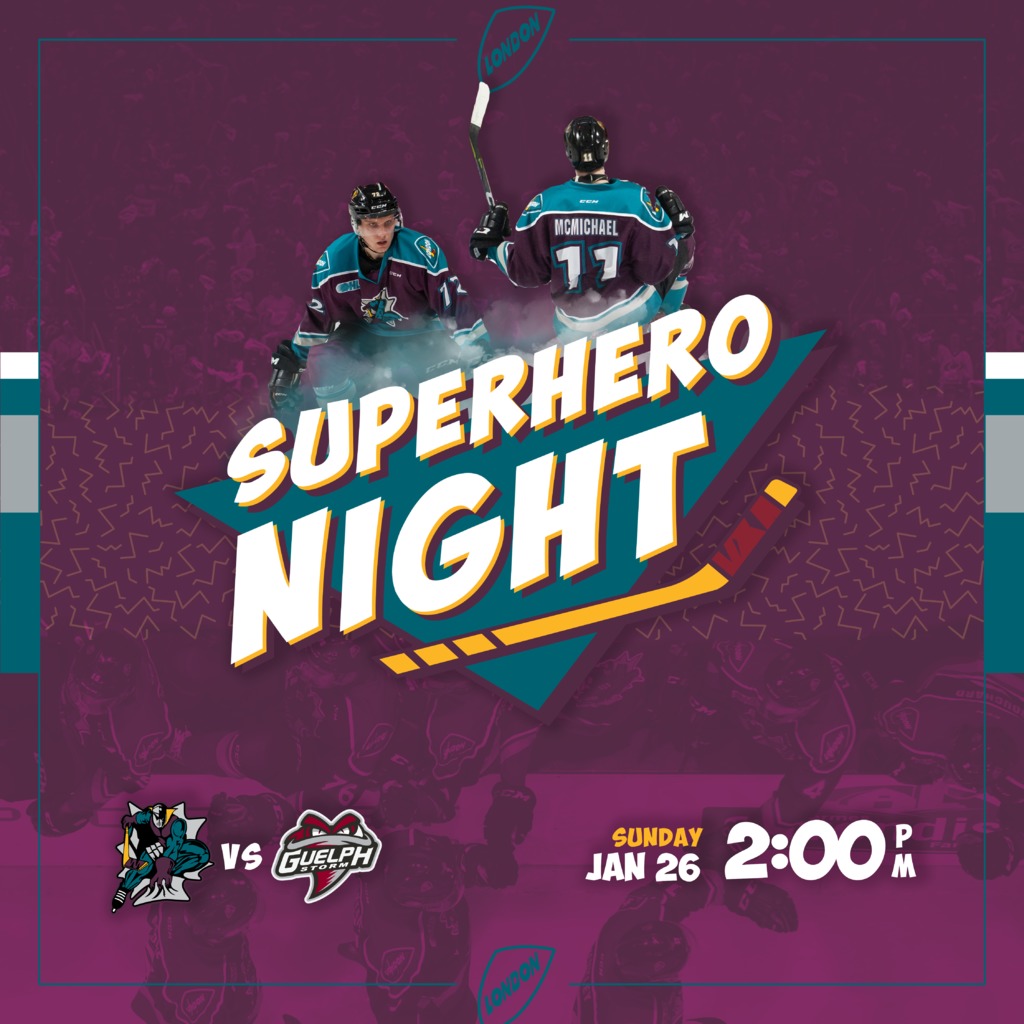 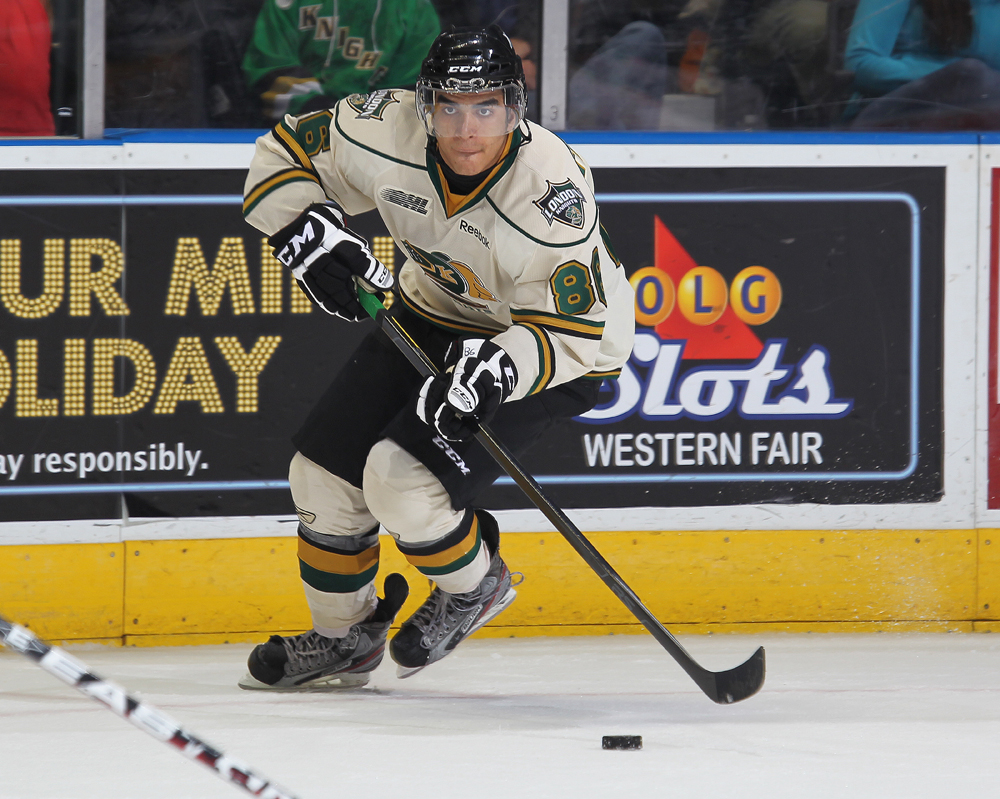 LONDON, ONTARIO: General Manager Mark Hunter announced today that the team has traded forward Andreas Athanasiou to Barrie.  In exchange, the Knights receive Mississauga’s 2nd Round Pick in 2013, Kingston’s 3rd Round Pick in 2014 and a conditional 2nd round pick in the 2015 OHL Priority Selection from the Colts.  Athanasiou was a 4th round draft pick of the Knights in the 2010 OHL Priority Selection and was recently drafted by the Detroit Red Wings 110th Overall (4th Round) at the 2012 NHL Entry Draft. 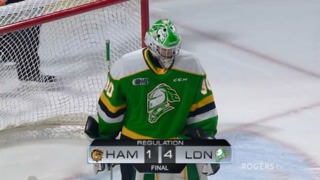 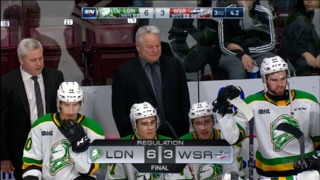 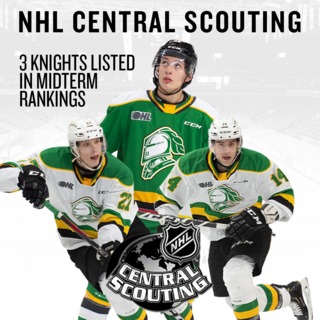 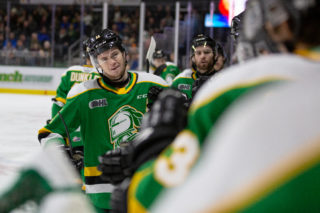