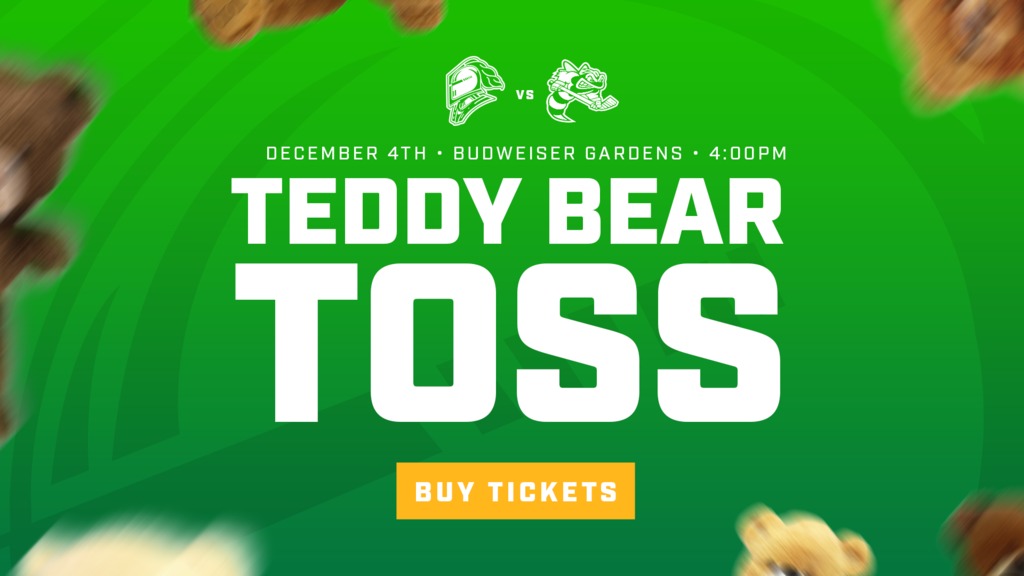 Another big day against Erie by Connor McMichael led the London Knights to a third-consecutive victory Sunday afternoon at Budweiser Gardens.

McMichael had three goals and an assist in London’s 6-2 win over the Otters. In total, the Washington Capitals prospect now has 16 points in five games against Erie this season with one game left to go between the teams. McMichael also has five hat tricks in 2019-20, which is the most since Patrick Kane had seven in 2006-07.

“They are a pretty big rival of ours so it makes it easy to get up for games against them,” said McMichael.

London has won eight of their past nine games and sit four points behind Kitchener for the best record in the Western Conference with two games in hand on the Rangers.

Chad Yetman’s 25th goal of the season opened the scoring just over four minutes into the game as he snagged a giveaway in the London zone and wristed it into the net.

McMichael tied the game at the 12:07 mark of the first period on a power play as the Knights found a way to solve the OHL’s top penalty-killing unit. McMichael took a feed from Liam Foudy and rifled a shot off the post and in behind Erie goalie Daniel Murphy for his 31st goal this year.

McMichael added a second goal in the second period as he banged in a Jason Willms rebound at 5:22.

The Knights took a 2-1 lead into the third period. Alec Regula gave London some short-lived breathing room as he scored a power-play goal to make it 3-1 only to have Brendan Sellan come back with a goal for the Otters just 47 seconds later.

McMichael completed his hat trick by tapping in a pretty three-way passing play that went from Liam Foudy to Billy Moskal and then to McMichael at the side of the Otter goal.

Luke Evangelista scored into an empty net with 1:22 remaining and then Max McCue scored his first OHL goal in the final minute of the game as he took a pass from Antonio Stranges, made a move in front of the net and tucked the puck past Murphy.

Evangelista ended the day with a goal and an assist for the Knights. Foudy picked up a pair of assists.

London went 2-for-4 on the power play, perfect on the penalty kill and outshot Erie 36-31.

The Knights will visit Windsor on Thursday. 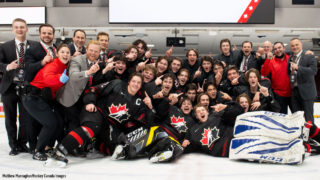 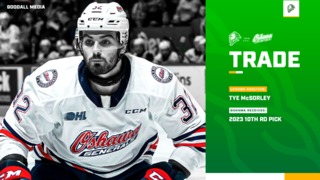 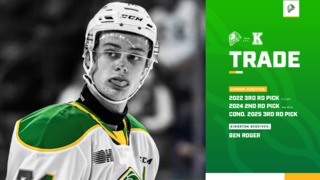